BOSTON (AP) — It’s not always the slurs and the other out-and-out acts of racism. It’s the casual, everyday slights and insensitivities. Sheryce Holloway is tired of white people at Virginia Commonwealth University asking if they can touch her hair or if she knows the latest dance move. At Chicago’s Loyola University, Dominick Hall says groups of white guys stop talking when he walks by, and people grip their bags a little tighter. And Katiana Roc says a white student a few seats away from
Read more…

If Trayvon Martin’s family decides to file a wrongful-death suit against George Zimmerman, they could be opening a Pandora’s box, according to Zimmerman’s older brother. In an email to The Huffington Post. Robert Zimmerman Jr. said “A myriad of things that were off-limits in a criminal trial would come into play in a civil case, things that might not be very flattering to Trayvon or his family,”
Read more… 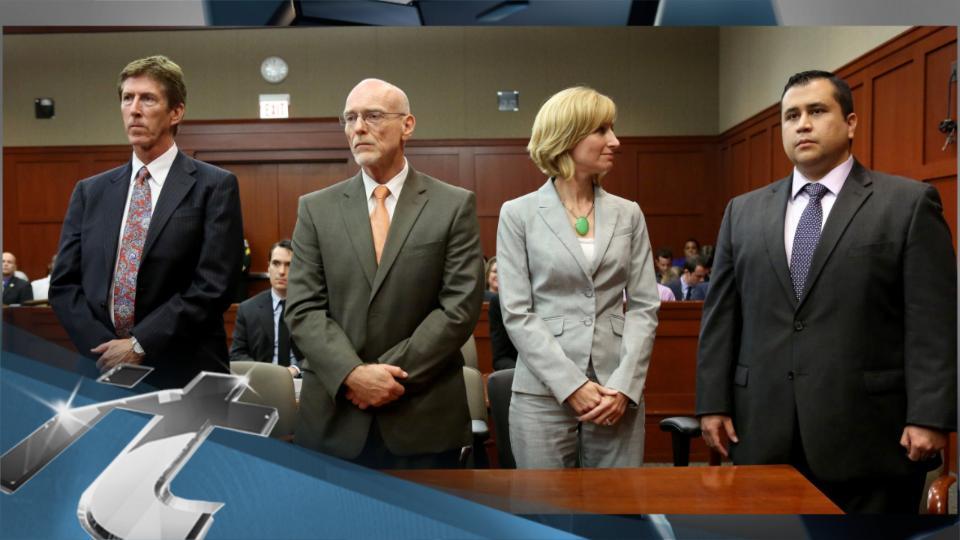 Those of us who fought to empower the disenfranchised in the 1960s, we veterans of the Southern Civil Rights Movement are now called upon to defend everything we have won. We now have the opportunity to join, at its inception, the 99 Spring in tribute to our own Mississippi Summer. We can
Read more…

The Assassination of George Jackson
–an interview with Colonel Nyati Bolt
By Angola 3 News
Angola 3 News is excited to release the third interview in our new video-series focusing on the Angola 3 and the many issues that are central to their story, like racism, repression, prisons, human rights, solitary confinement as torture, and more.
This new interview features Colonel Nyati Bolt, who was an inmate at Californias San Quentin Prison San Quentin Prison Natural Factors,3,,,,,,,,,,,San
Read more…

SPOKANE, Wash. (AP) – Spokane NAACP leader Rachel Dolezal says she will speak about the furor over racial identity sparked after her parents said she has falsely portrayed herself as black for years, but she is actually white.
KHQ-TV in Spokane reported that Dolezal sent a message to NAACP members saying she would address the situation at a Monday night meeting of the group.
“As you probably know by now, there are questions and assumptions swirling in national and global news about myRead more…